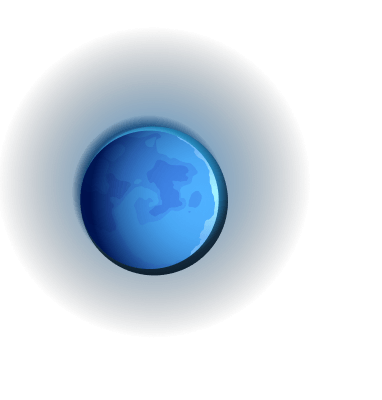 The Original champions of blockchain are back, and they're having a blast.

After three sold-out series and over 100 original characters built into a sprawling NFT-based megaverse, Blockchain Heroes has adopted a synthwave-inspired, radical 80s theme for Retro Rebellion. Each of Retro Rebellion's 40 characters is an analogue for a real-world concept, entity or group that has spoken/acted in favor of or against the use of blockchain. Through a "Saturday morning cartoon" lens, Blockchain Heroes is dedicated to illustrating a critical period in human history, as private individuals seize control of their finances, privacy, anonymity, and independence from a banking system which has been stacked against us. Retro Rebellion is our most ambitious series to date, and we've rallied a massive chunk of the WAX ecosystem to deliver even more value across scores of collections.


Warning: Invalid argument supplied for foreach() in /home/customer/www/bcheroes.com/public_html/wp-content/themes/retro-rebellion/template/About.php on line 21

Get your Free Bonuses